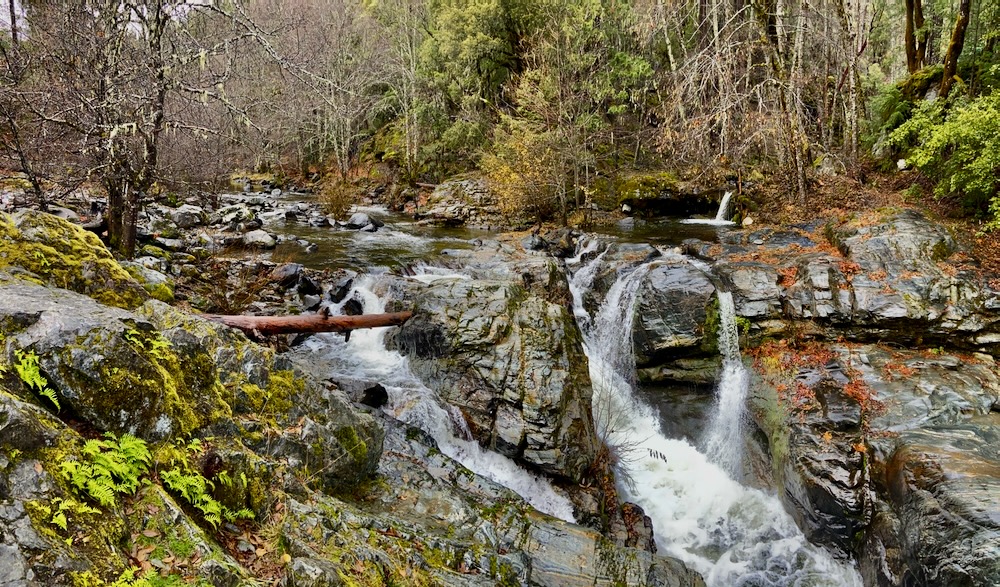 For the past three years Applegate Siskiyou Alliance (ASA) and others across Oregon have been working with Senator Wyden’s staff to nominate streams for protection as new Wild and Scenic River segments. This public nomination process led to the River Democracy Act, federal legislation that would protect thousands of miles of rivers and streams in Oregon watersheds as new Wild and Scenic Rivers.

Sign This petition to Expand Stream Protections in the Applegate Watershed in the River Democracy Act!

Much of this unfortunate reduction came by dropping tributary streams on the Little Applegate River, Palmer Creek, Star Gulch, Carberry Creek, Mule Creek, and Pipe Fork, while the mainstem of each stream remains proposed for Wild and Scenic River protection. Tragically, still more reductions came by removing all Applegate River streams located just over the border in northern California, including the Middle Fork Applegate River, Butte Fork Applegate River, Cook and Green Creek, Whisky Creek, Elliott Creek and many others.

Clearly a political decision, these headwaters streams, although located in northern California, are by far the wildest and most scenic in our region. They also support the most intact habitats, with the most significant stream flows, the most popular recreation areas, the biggest stands of old-growth forest, and the largest, most spectacular wildlands surrounding the Red Buttes Wilderness Area. Despite being the heart of our proposal and the most worthy streams in the Applegate River watershed, these streams are unfortunately no longer proposed for protection in Senator Wyden’s legislation.

Although ASA will continue to support the River Democracy Act and we are appreciative of the important streams still included in the legislation, we will also continue to vigorously advocate for the biggest, wildest, most worthy streams in our region at the headwaters of the river in California. This includes the Middle Fork Applegate River, Butte Fork Applegate River, Cook and Green Creek, lower Whisky Creek and Elliott Creek. It also includes upper Whisky Creek in Oregon near Whisky Peak, upper Pipe Fork on the northern slope of Big Sugarloaf Peak above the Williams Valley, as well as two additional tributaries of Carberry Creek including O’Brien Creek and Brush Creek.

Sign This petition to Expand Stream Protections in the Applegate Watershed in the River Democracy Act!