Last week the Medford District BLM proposed to sell the Nedsbar Timber Sale to the highest bidder, offering some of the last roadless forests in the Applegate Valley to private timber interests for $68 per thousand board feet. The agency was offering 3.4 million board feet of public forest for a minimum bid of $231,014.60.

The community of the Applegate Valley believes these intact forests are priceless, and in response organized a large protest at the timber sale auction on Thursday, September 22, 2016.

With resistance to the sale growing, 75 residents of the Rogue and Applegate Valleys attended the rally, advocating that the BLM withdraw the sale and protect the area’s important biological and recreational values.

Protestors held signs, sang songs, held mock timber auctions, shared information about the timber sale, spoke with media and advocated for protection of the area’s ecology and recreation-based economy. Some in attendance wanted to witness the process of the auction and tried to enter the auction. These residents were denied access and public timber was auctioned to private interests behind closed doors.

Residents expressed their concerns about the timber sale and the lack of meaningful collaboration that led to its approval, airing their concerns with BLM officials and filling the lobby of the Medford District BLM Office. Protestors also spread out across the parking lot and along the main street bordering the BLM office, receiving many honks and cheers of approval from passing motorists.

Within days of this announcement the BLM reevaluated the situation and has now removed the sale from the sealed bidding process. “We’re going to pull it back and see if we can work on the economics of it. We’ll look at everything to see if there’s some tweeks or changes to improve this sale,” said BLM spokesperson, Jim Whittington, to the Medford Mail Tribune.

The timber industry wants a more economical sale and is pressing the agency to repackage Nedsbar into a sale that includes only the most economical units.

“I don’t see anyone coming up and grabbing it the way it is,” said Andy Geissler to the Medford Mail Tribune. Andy Geissler is a timber industry lobbyist from the American Forest Resource Council. “Its good to hear it’s getting a makeover,” he said.

The “makeover” the timber industry is hoping for will likely include either lowering the minimum bid price or reducing the cost of logging by dropping units with low volume per acre. This would leave only the units with the highest timber volumes and largest trees included in the sale.

The industry would also like to see prescriptions rely less on helicopter logging which is expensive to implement, Geissler said.

Local residents are also hoping many of the helicopter logging units will be dropped, especially those in roadless areas or fire resilient, late seral stands. Numerous units on Bald Mountain, in the Little Appleagate River canyon, at the head of Grouse Creek and on Boaz Mountain should be removed from the timber sale.

The BLM is analyzing the administrative “protest letters” they received from the Applegate Neighborhood Network (ANN) and others. We hope this analysis will allow the BLM to amend the Decision Record, withdraw the currently approved Nedsbar Timber Sale and implement the Community Alternative, Alternative 5 through a series of stewardship contracts. The Community Alternative will protect the area’s important natural values while reducing fuels, increasing forest health, enhancing our local economy and producing a sustainable supply of timber.

The BLM has indicated that if the sale undergoes substantial changes during this reevalutation process a new public comment period would be necessary. They have indicated that no work will proceed until next spring or summer.

This is a victory for now, but it is clear that much more work is ahead of us as we urge the BLM to do the right thing and truly listen to and collaborate with local residents opposed to the Nedsbar Timber Sale. 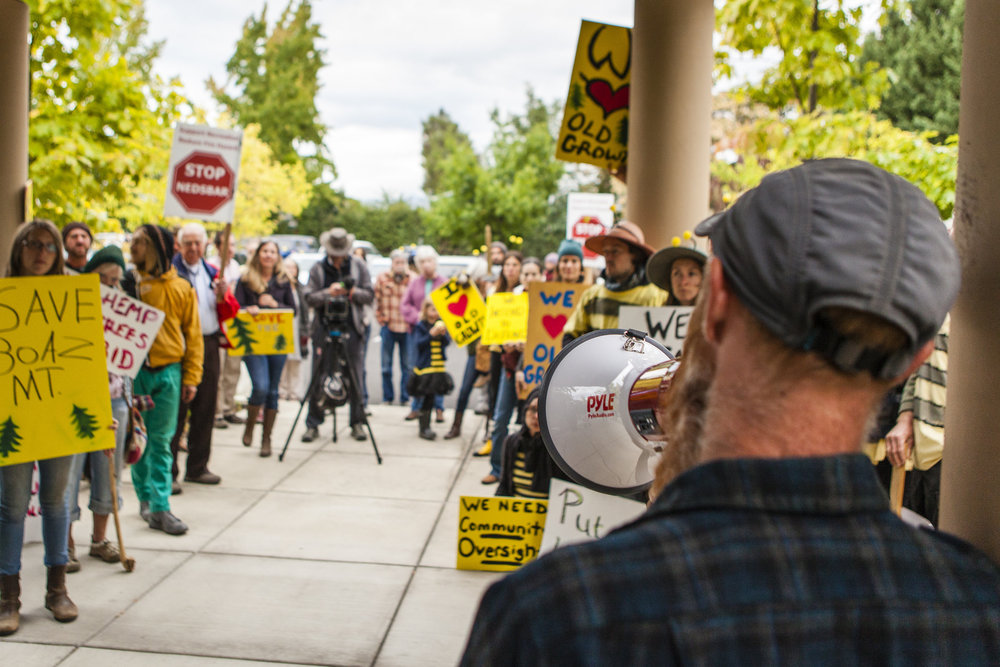 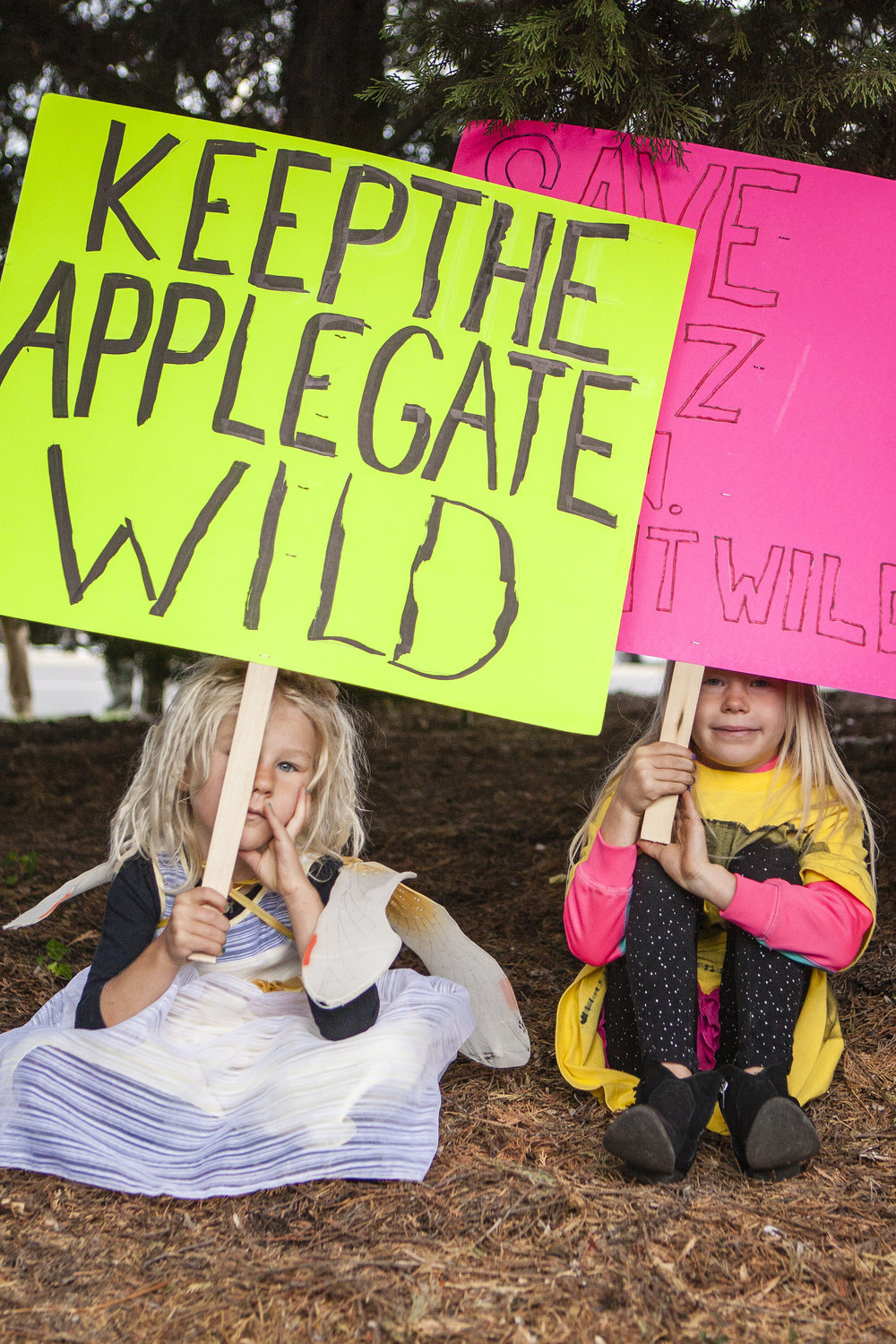 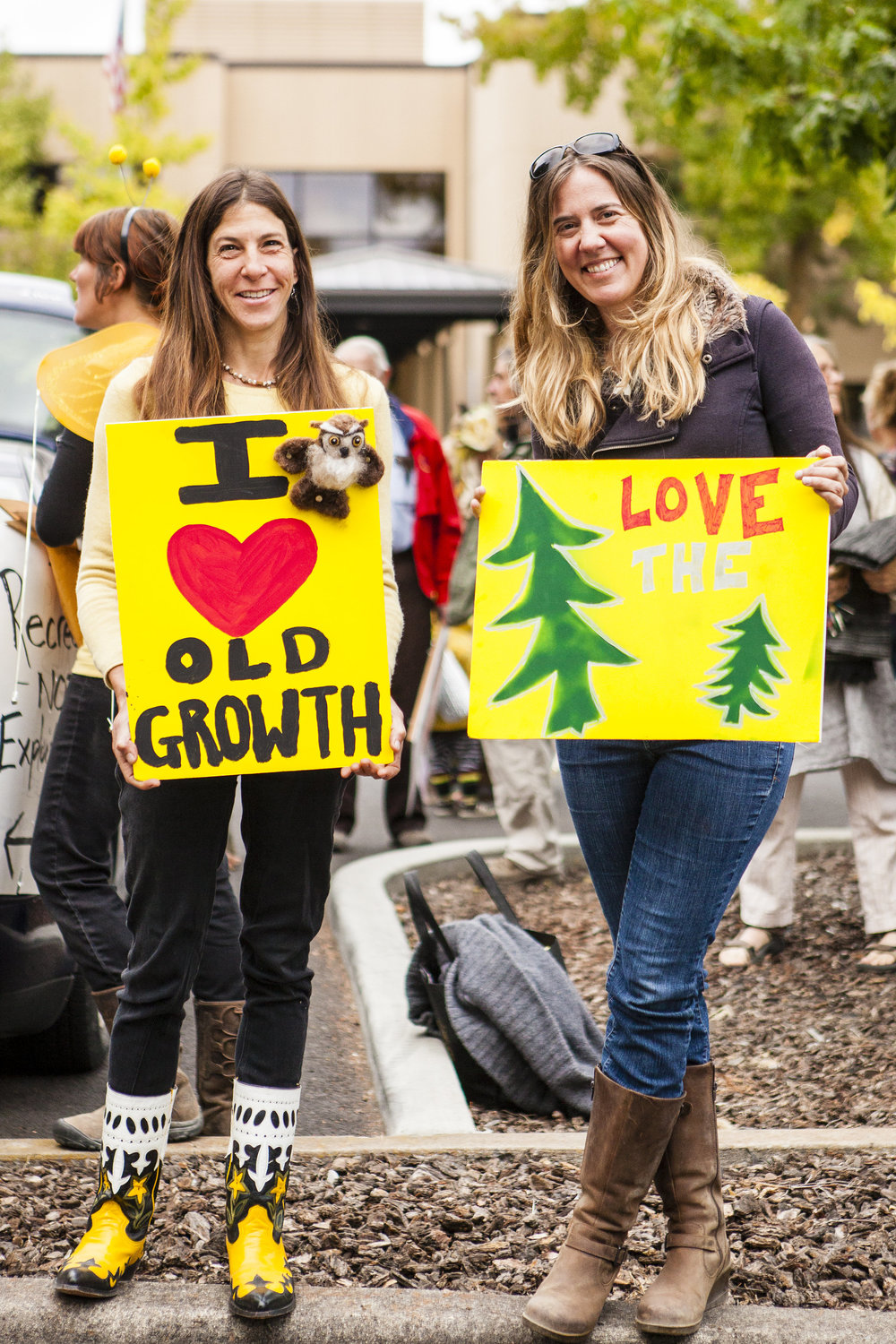 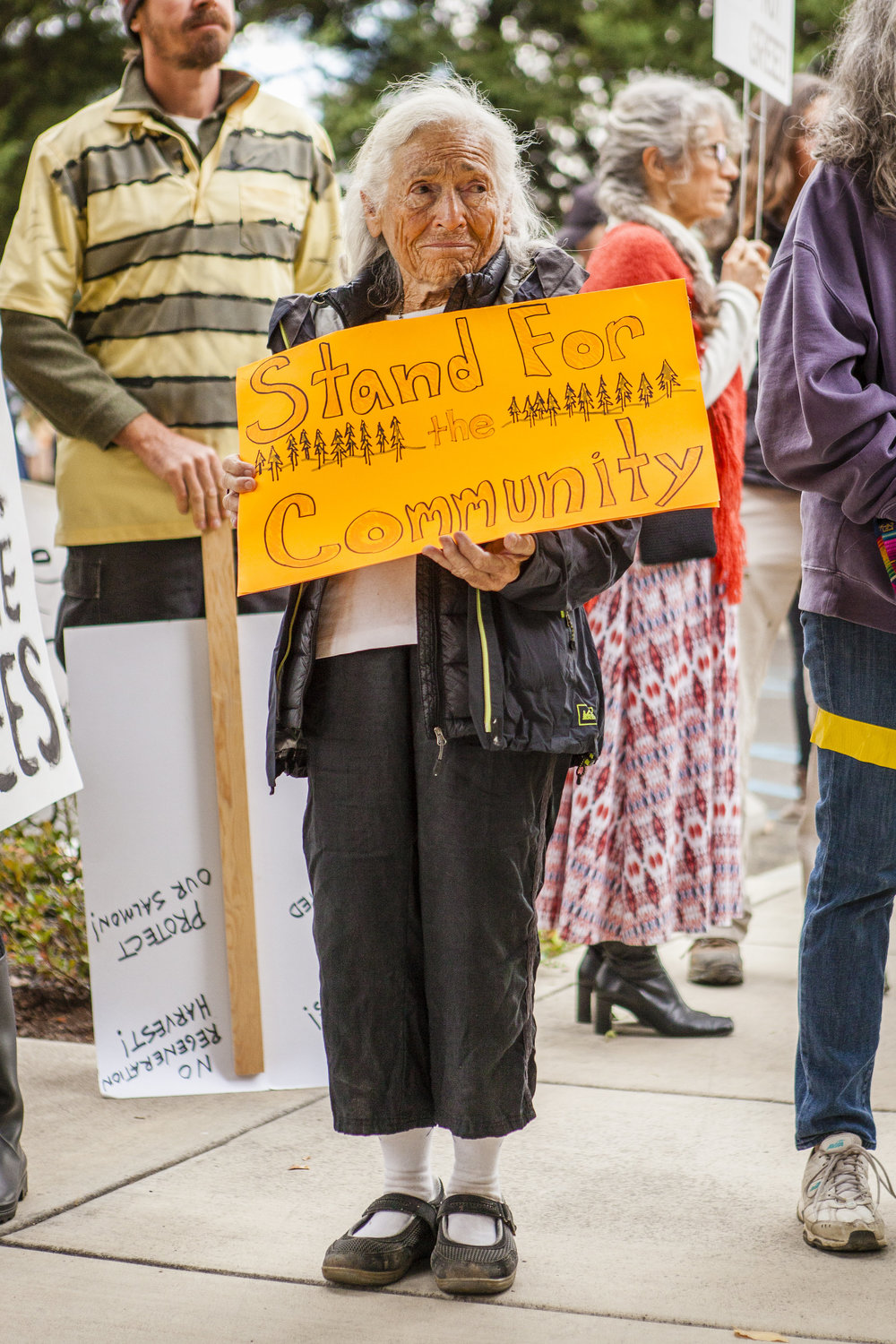 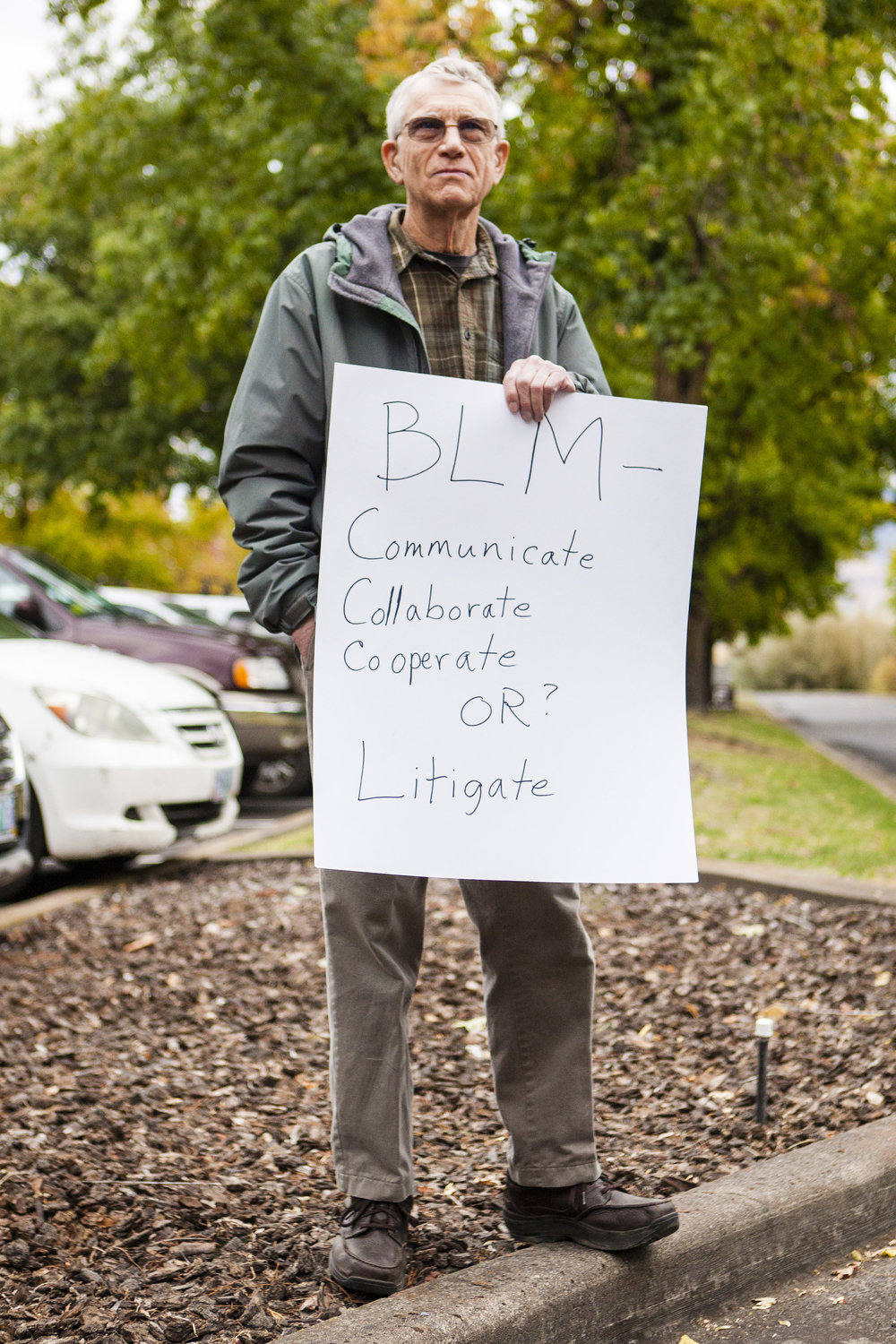 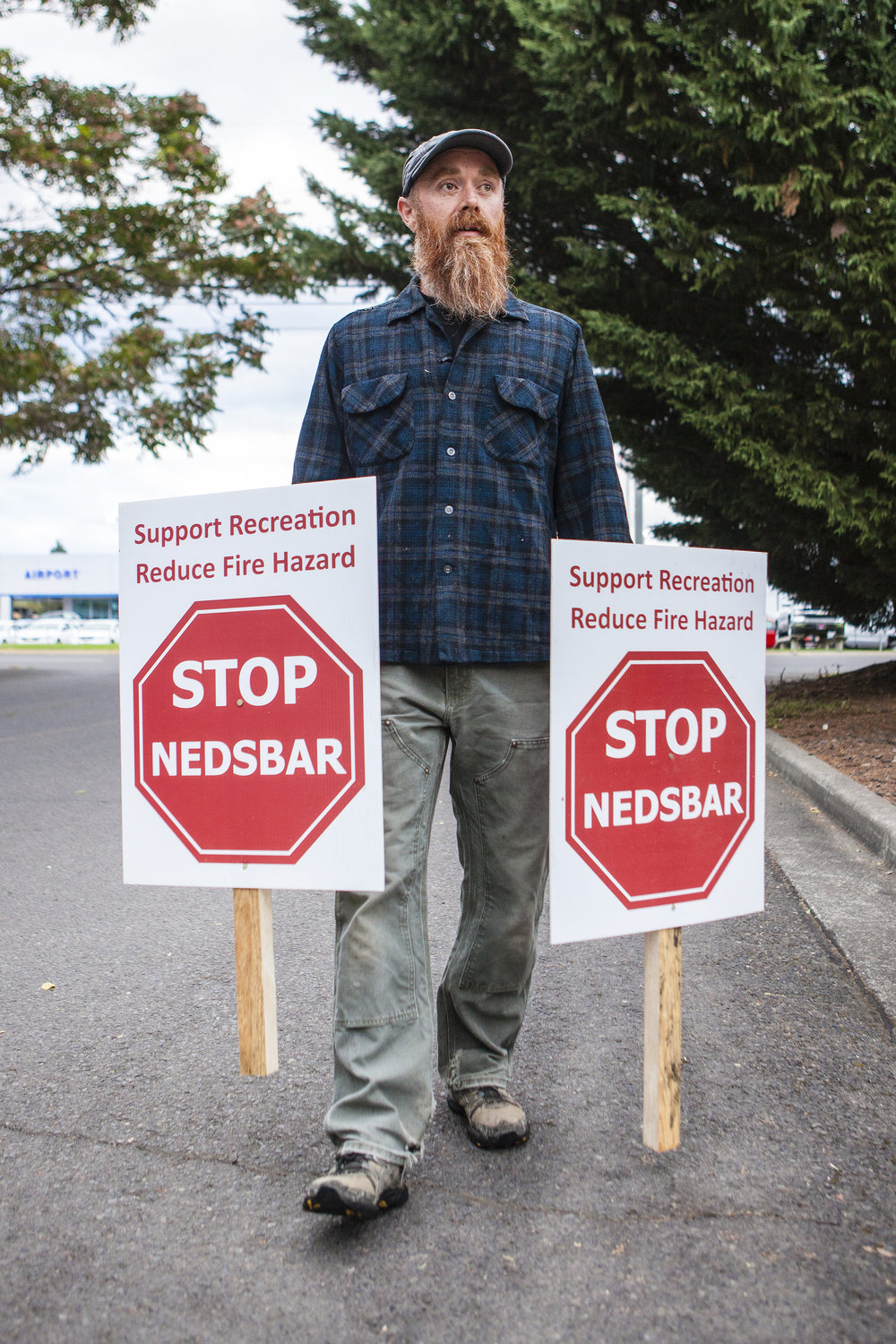 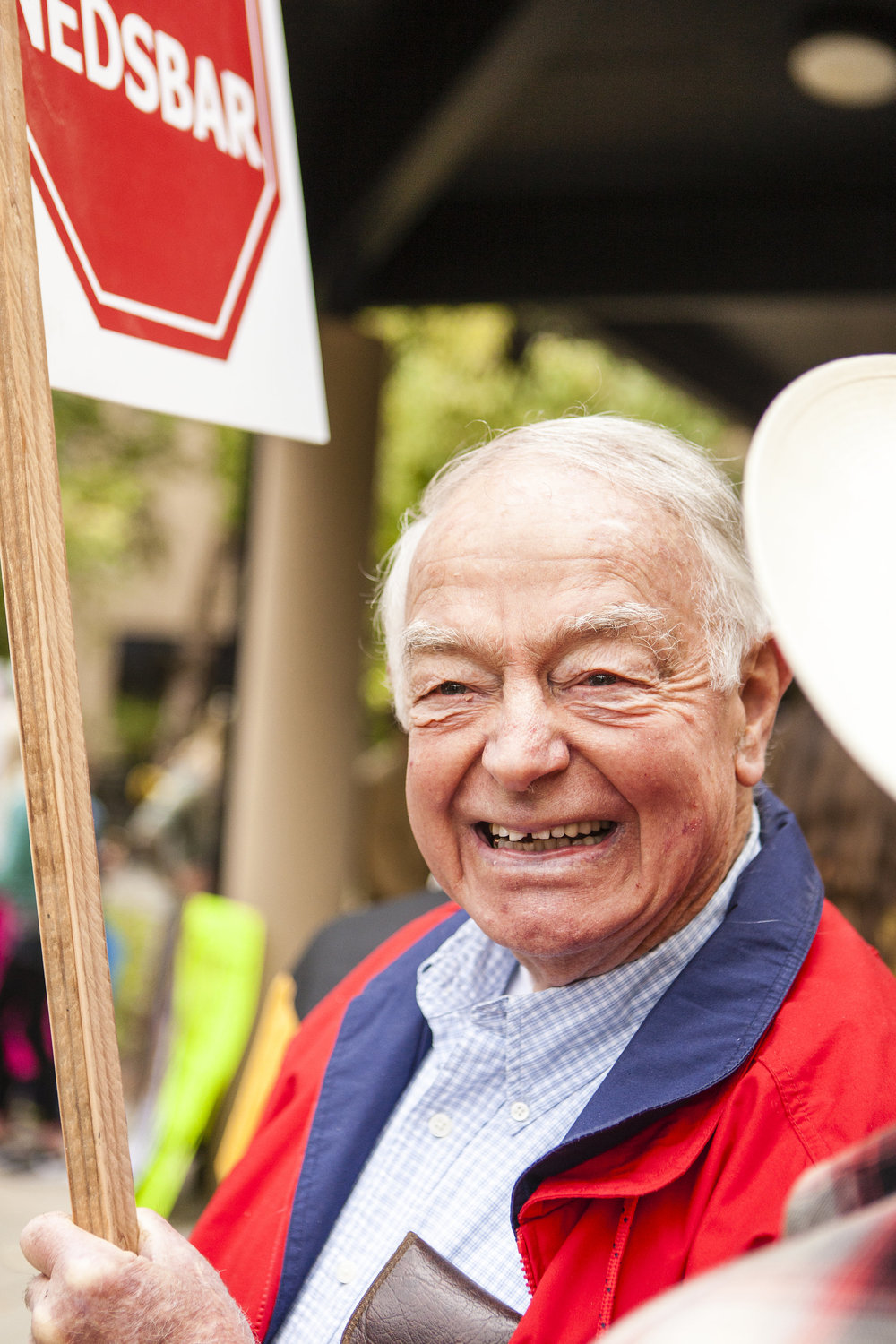 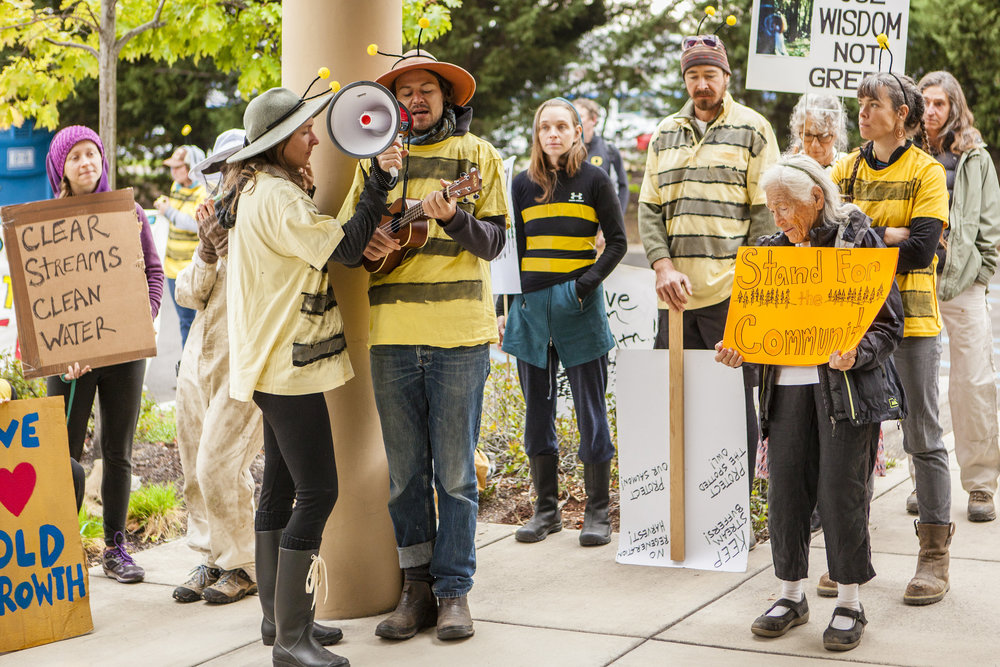